We’re writing this post on Monday, November 29, 2021. Friday was Black Friday, and today is Cyber Monday.

We were just thinking about what those days actually mean to shoppers and retailers, and what results they’ll likely produce this year.

Exactly what is so unusual about Black Friday, and what kind of “cybering” is going on…?

The True Nature of Black Friday: Dark Memories, or Something Else?

If you’re among the many who think the black in Black Friday is a reminder of some past retail catastrophe that befell markets on the Friday after Thanksgiving, you’re forgiven. You’re also mistaken, at least in part.

According to Huffpost, one version of the Black Friday origin story is that for many years, shoppers would head to their favorite retailers the day after Thanksgiving and spend like crazy – so much so that the spike in sales and revenue would leave vendors “in the black” for the year. So, that particular Friday became Black Friday, the kick-off for Christmas shopping.

In fact, the first documented use of “Black Friday” was in reference to Friday, September 24, 1869. On that day, gold prices nose-dived and caused a market crash with far-reaching and devastating effects.

Somewhat less comforting, as was the Philadelphia Police Department’s usage of the term in the 1950s to describe the utter chaos caused in the city by traffic jams associated with the post-Thanksgiving shopping surge as well as the flood of sports fans invading for a big football game held annually on the next day.

Retailers nationwide adopted the use of Black Friday three decades later, massaging its meaning so that shoppers would see it as positive. It’s now broadly viewed as a sort of starting bell for holiday shopping – we can almost hear retailers saying, “Shoppers, take your marks…”

In 2005, Ellen Davis of America’s Nation Retail Federation came up with the name “Cyber Monday” to reflect the group’s recognition of consistent surges in sales over a period of years on the Monday following Black Friday. The label reflected the federation’s attribution of these surges to significant growth in online retail activity.

They weren’t wrong, but over the next nine years, the whole idea of Cyber Monday was almost reduced to the status of a marketing ploy that wasn’t working out. But in 2014, everything changed – Cyber Monday exploded, becoming the hottest, biggest shopping day nationwide in the US.

It’s still going strong, setting new records in the US in 2020.

For the record, that doesn’t mean Cyber Monday is invulnerable to the pressures impacting post-pandemic e-commerce retail.

There’s reason to think this year’s Cyber Monday will do very well, though that view isn’t universal. We’ll know for certain in a couple of days.

What About This Year’s Black Friday?

We’re already starting to see reports of US sales figures from Friday.

They’re looking good enough that some analysts are reporting a level of shopper positivity they think will carry through the holidays. Mastercard’s Friday afternoon (Eastern Time) estimates reflect an increase in sales of almost 30% over last year, with online sales up more than 10% and in-store activity up almost 43%.

Clothing led the upsurge, rising by more than 86% over last year’s Black Friday level. The National Retail Federation is optimistic about strong sales in the last two months of the year, expecting to see an increase of up to 10.5% of the 2020 holiday period. However, as retailers have acknowledged, they’re having to contend with shortages and supply-chain troubles that are affecting furniture and basic clothing items, among other products.

As Daphne Howland of RetailDive put it, “…this holiday season remains complicated.”

Brick-and-mortar, based on early figures, have done reasonably well thus far, especially in big-box and mall settings; however, there hasn’t been the frenzied Black Friday crush and competition for merchandise that have characterized past Black Fridays. This may be due in part to many retailers having offered discounts in advance of the actual day, leading more shoppers to save themselves the perceived headache of fighting it out in brick-and-mortar locations by buying online in advance. Or it could be due to shopper hesitancy around joining the crowds amidst the pandemic.

There will be more to say about all of this – and of course, about Cyber Monday – very soon. We’ll keep our eye on things, and we’ll have more to say as the weekend’s sales figures roll in.

In the meantime, we thought we’d leave you for now with a curious note.

For Those Who Hate Conspicuous Consumption

It originated in 1992 in response to the craziness and sometimes even violence in poorly controlled brick-and-mortar promotions that have characterized too many Black Friday shopping events in the past.

Buy Nothing Day is an ongoing and currently understated reaction to the occasionally insane level of conspicuous, rabid consumption that sometimes takes on an unnatural life of its own in the marketplace.

It falls on the day after Thanksgiving – Black Friday. Hmmm.

It’s supposed to be a global protest against our “shopaholic” society in an attempt to foster environmentally sensitive, moderate consumer behavior driven by ethics, conscience, and need, rather than by greed, one-upmanship, and flagrantly advertised personal success through unbridled buying.

The idea is to stand for those values and fight against out-of-control consumerism by buying nothing on Black Friday.

Despite the growing affinity for sustainable shopping, we think it’s safe to say that Buy Nothing Day has not yet made a serious dent in either the sales data or the general attitude of Black Friday shopping fans. Most shoppers have probably not have heard of it and it clearly hasn’t landed for the brands as a badge of sustainability – they’re often reliant on that boost of sales.

The proof is in the Black Friday sales numbers year over year.

But this may one day change, especially with a younger generation coming of age with their spending power. Consumers are increasingly demanding transparency and social conscience from brands and retailers. Shoppers are less shy about considering conscience and ethics in their buying decisions, and many are concerned about matters of social justice and economic inequality.

Perception counts for a great deal in terms of retailer conduct. If growing numbers of consumers globally begin to show a profound change in attitude concerning rampant, competitive consumption, retailers will have to take notice and behave accordingly.

We suspect the evolution of Black Friday is far from complete.

In the meantime, we’ve lessons yet to be discovered in this year’s Black Friday/Cyber Monday retail data.

We’ll be getting back to you… 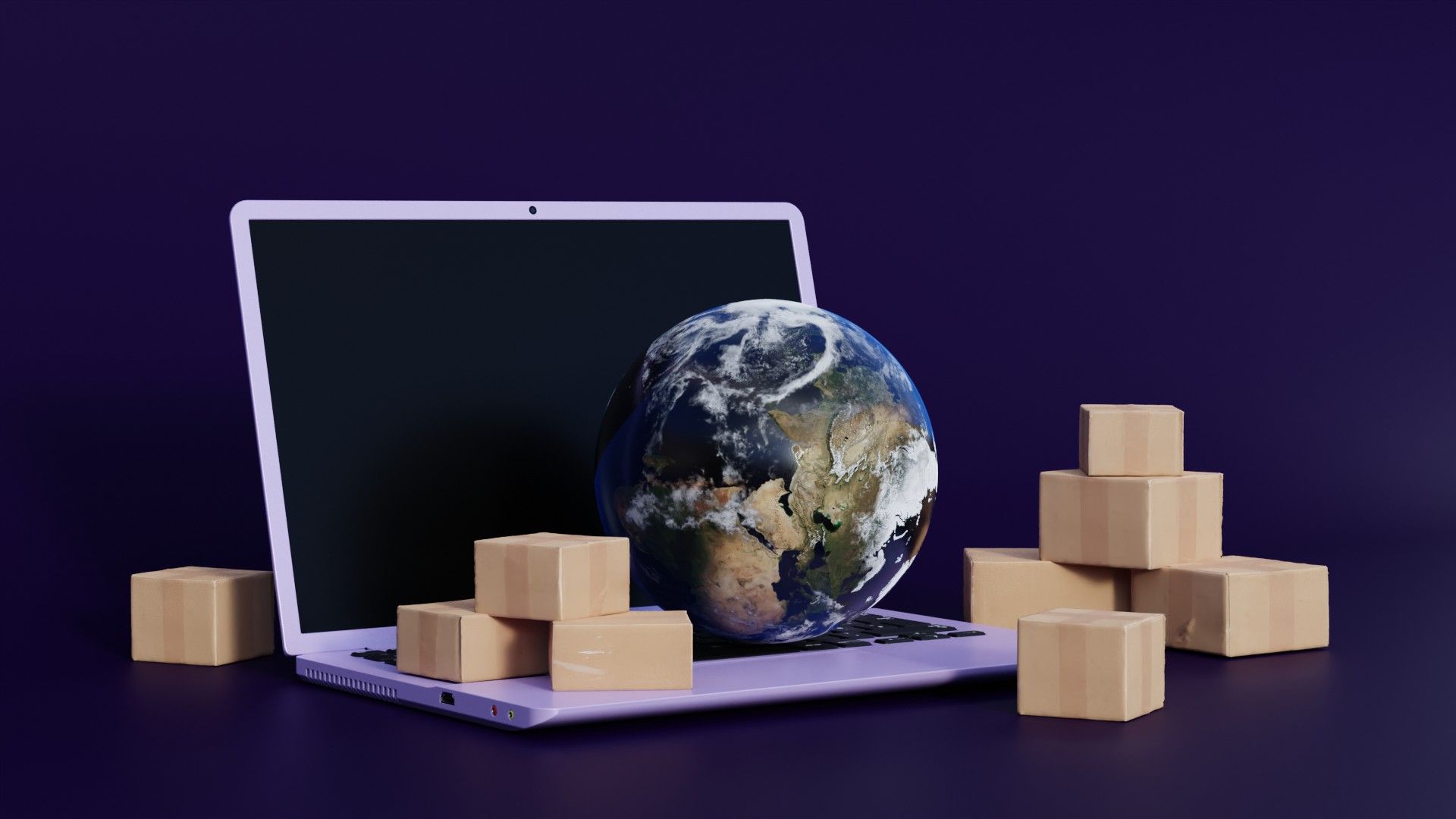 Now that the new year has cleared the starting gate, we’re thinking about what 2022 may bring for e-commerce retail, especially after a year like 2021. Last year taught 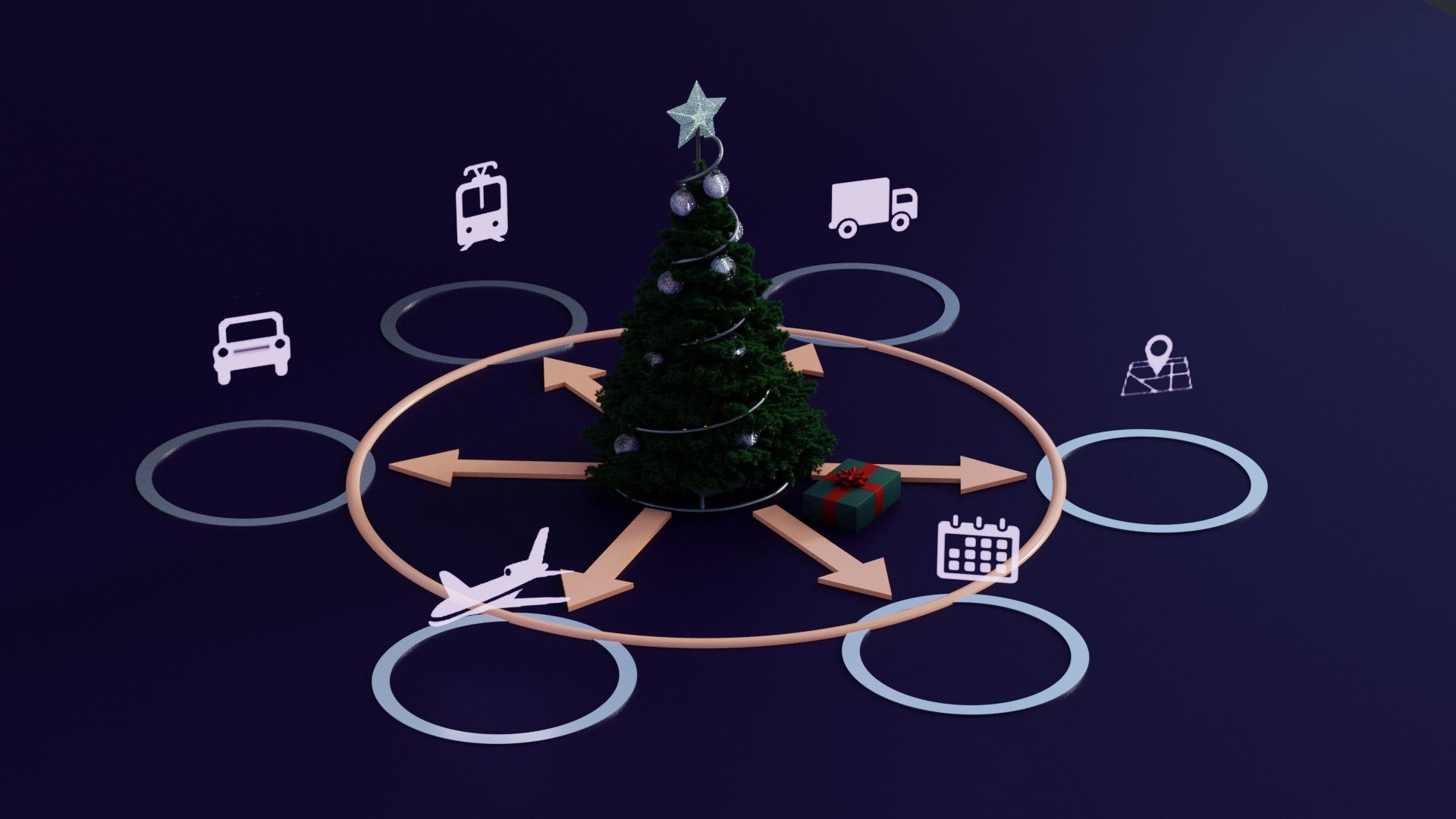 In our last post, we talked about whether the coming holiday season was likely to be a retail feast for brands and vendors, or a period of serious and unanticipated